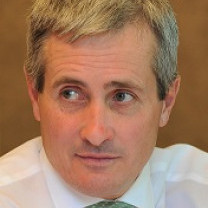 Rob is Chief Executive of the Berkeley Group, one of Britain’s most successful, sustainable developers. He joined the company in 1994 having qualified as a chartered accountant with Ernst & Young. He was appointed to the Main Board in 2001 and became Chief Executive in 2009.

In 2010, Rob launched a ten year plan for the Berkeley Group called Our Vision. This set out to make the company a modern world class business, blending homes, parks and community facilities to create fantastic places where people love to live. By 2016, under Rob’s management, Berkeley was supporting 30,000 jobs across Britain and contributing £2.6 billion to the UK’s Gross Domestic Product - £32 for every person in the UK.

Rob regularly contributes to public debates about the direction of housing policy and the property market and is a member of the Bank of England’s Residential Property Forum, as well as a council member of Aston University and a Governor of Wellington College. 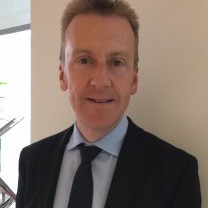 Director of Planning
Ministry of Housing, Communities and Local Government

Simon has been Director of Planning at the Ministry of Housing, Communities and Local Government since June 2016, responsible for advising ministers on planning policy and practice.

Simon has been a civil servant since 1993 in a range of economic and financial policy roles in a number of departments, most recently as Deputy Director for Welfare Spending and Reform at HM Treasury and as Deputy Head of Mission at the British Embassy in Berlin. 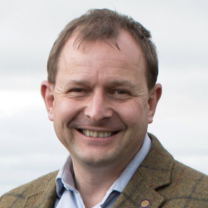 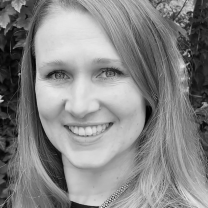 Gemma has worked in the economic viability and affordable housing delivery sector for over 15 years. Her clients span private and public sector organisations and projects range from small scale greenfield sites to large, multi-phased, multi-use, brownfield regeneration schemes. It is this diverse working environment, along with a term on the PA Housing (Affordable Housing Provider) Board, that give Gemma well balanced, holistic insight into providing progressive development solutions for her clients.