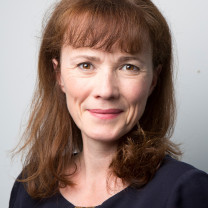 Olivia Harris was appointed as Chief Executive of Dolphin Living in April 2017. Previously, Olivia was Finance Director at Dolphin, providing financial and commercial oversight on a wide range of property and related projects, including debt and fund raising. Olivia is a Chartered Accountant and has worked for more than 15 years in the property industry. 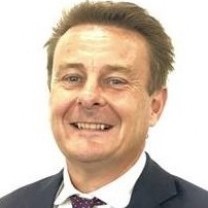 Ben Denton is Managing Director of L&G Affordable Homes. L&G Affordable Homes’ set up in 2018 with an ambitious business plan to develop 3,000 affordable homes pa by 2022 alongside building a best in class customer services experience. L&G are investing patient, long-term capital in order to grow the capacity of the affordable housing sector and in so doing, deliver societally important outcomes. L&G Affordable Homes sits alongside L&G’s other housing businesses including BTR, Modular, Cala and Inspired Villages Group. Prior to L&G, Ben held a number of positions in the public and private sectors, delivering residential led development and regeneration. 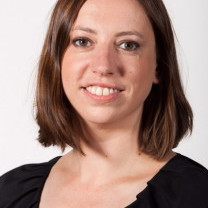 Clare Coghill was elected to the London Borough of Waltham Forest in May 2010 to represent the High Street ward in Walthamstow. She became Junior Cabinet Member for Health later in the same year. Subsequently, she held a junior portfolio focused on Town Centres. Clare was appointed as Cabinet Member for Children and Young People in May 2012, leading the Council’s work on Children’s Social Care, Safeguarding and Education. 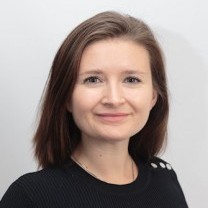 Davinia is Partnerships Director at Countryside focusing on regeneration of brownfield land, town centres and estates across London and surrounding towns in partnership with local authorities and housing associations. She has twelve years of regeneration experience and has worked on large projects including 3,000 homes at Acton Gardens in Ealing and 3,500 homes at Beam Park in East London. 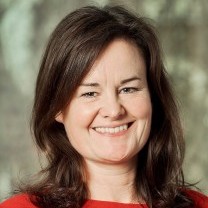 Nicola is CEO of Future of London, an independent network supporting housing, planning and regeneration professionals through leadership, research and networks. She leads on strategy, business development and partnerships.

Nicola is passionate about the role of the built environment to improve lives and address inequality. At Design Council and CABE she led national programmes to support the public and private sectors to plan and deliver well designed buildings and spaces.

Nicola is a member of the Mayor’s London Green Spaces Commission and the TCPA Inclusive Planning Sounding Board.