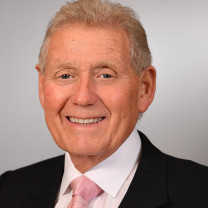 Tony Pidgley CBE is Chairman of the Berkeley Group. He left school at 15 to form his own company in haulage and plant hire. At 19, he sold his business to Crest Homes and became a Building Director, before leaving to form Berkeley in 1976. Under his leadership the business has grown to become a FTSE 100 company and builds more than 4,000 homes a year.

At Berkeley, Tony has led some of the country’s most challenging and celebrated regeneration programmes, including the reinvention of the Royal Arsenal munitions site in Woolwich, and the revival of Hackney’s Woodberry Down estate. He has pioneered a holistic approach to placemaking and is passionate about working in partnership with local people to create welcoming communities that inspire civic pride and enhance wellbeing.

Tony has advised successive Governments on regeneration, housing and developing public land. He was a member of Lord Heseltine’s Estate Regeneration Advisory Panel, the Thames Estuary 2050 Growth Commission and the Mayor’s Outer London Commission. He was the longest serving President in the history of the London Chamber of Commerce and Industry and was awarded a CBE in 2013 for “services to the housing sector and the community. 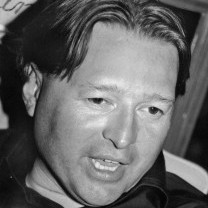 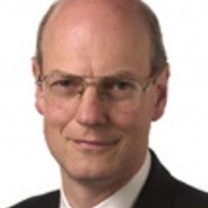 Peter Pereira Gray is a Managing Director in the Investment Division of The Wellcome Trust. Peter is working with a team managing the £18 billion multi asset global investment portfolio, reporting to the Chief Investment Officer. Peter is also a member of the Investment Committee.

Peter is the Chairman of the farming & land management business, Farmcare Ltd, as well as the UK Marina, Boatyard and Boat Storage organisation Premier Marinas Ltd. Peter is also a Main Board Director of VeroGroup, a newly formed student housing joint venture with Goldman Sachs.

Peter is a Life Member and past Chairman of the Investment Property Forum, a past founding and advisory board member and member of the Management Board of INREV. He is a member of both the Bank of England Commercial and Residential Property Forums, and a Fellow of the Royal Institution of Chartered Surveyors. Peter is an Advisory Board member for Composition Capital Partners, and an honorary vice president of Cambridge University Land Society. He is a Life Fellow of the Royal Society of Arts and an Advisory Board member and Honorary Fellow of the Institute of Continuing Professional Development. 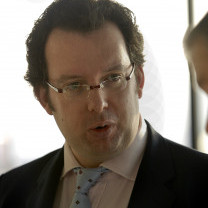