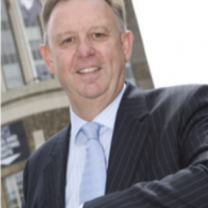 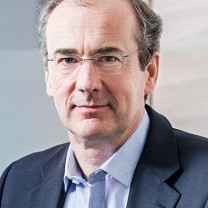 Robert Noel (53) is the Chief Executive of Land Securities Group PLC. Landsec is the UK’s largest listed property company and is a constituent of the FTSE100. It owns over 23 million square feet of commercial floor space and has approximately 1,000,000 visitors to its buildings every day.

From 1992 to 2002, he was a Director of Nelson Bakewell Ltd, the property services group. From June 2002 until October 2009, he was Property Director of Great Portland Estates plc.

He joined Landsec in January 2010 as Managing Director of its London business and was subsequently appointed Chief Executive from 1 April 2012.

Robert is a Trustee of the Natural History Museum and is a member of the Boards of both the British Property Federation (BPF) and the European Public Real Estate Association (EPRA). 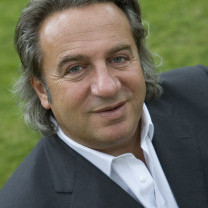 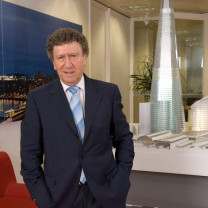