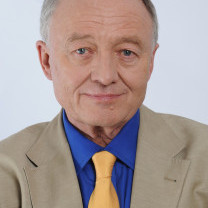 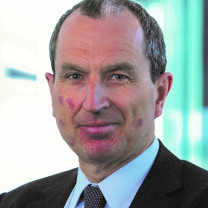 Chris Grigg is chief executive of British Land, a constituent of the FTSE100. Since taking the role in 2009, he has put placemaking, wellbeing and design excellence at the heart of British Land’s approach to real estate. This is summed up in the company’s strategic focus on creating “Places People Prefer”. Aligned to the corporate strategy, British Land’s sustainability activity addresses major social trends and benefits over 35,000 people every year. British Land’s portfolio, which covers approximately 25 million sq ft, includes three office-led campuses in central London and retail-led assets across the UK.

Prior to joining British Land, Chris was Chief Executive of Barclays Commercial Bank and a partner at Goldman Sachs. He is a Non-Executive Director of BAE Systems plc and is on the Executive Board of the European Public Real Estate Association (EPRA). 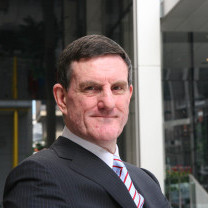 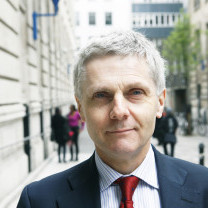 Director of LSE London
Visiting Professor in the Department of Government

Professor Tony Travers is Director of LSE London, a research centre at The London School of Economics and Political Science. He is also a Visiting Professor in LSE’s Department of Government. His key research interests include local and regional government and public service reform.

Professor Travers is currently an advisor to the House of Commons Children, Schools and Families Select Committee and the Communities and Local Government Select Committee.

He has published a number of books on cities and government, including Failure in British Government: The Politics of the Poll Tax (with David Butler and Andrew Adonis), Paying for Health, Education and Housing: How does the Centre Pull the Purse Strings (with Howard Glennerster and John Hills) and The Politics of London: Governing the Ungovernable City.