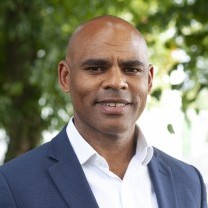 Marvin Rees was elected mayor in May 2016. On that day Bristol became the first major European city to have elected a mayor of black African heritage. He describes becoming mayor as another expression of a deeper commitment to building a fairer, more inclusive world. He is a Yale World Fellow and graduate of Operation Black Vote who has worked and studied in the UK and the US. He is a former BBC journalist, Public Health Worker, voluntary sector manager, co-founder of the City Leadership Programme and has developed the One City Plan for Bristol. 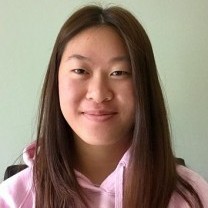 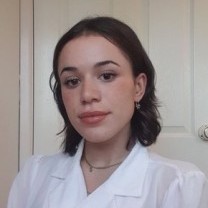 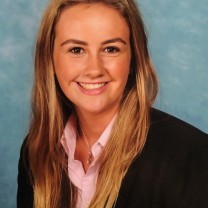