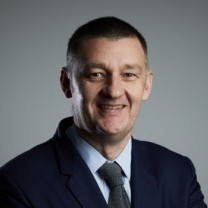 He leads the work to create the new organisation, focused on disrupting the land and residential funding market to increase and accelerate the supply of new homes.

Nick has had a senior career in Local Government, including Chief Executive roles at two London Boroughs as well as a range of sector roles at national level. He was rated 4th most influential in the LGC 100 and is an Inside Housing IH50 influencer. 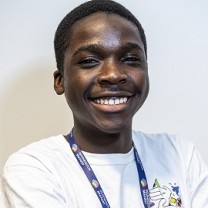 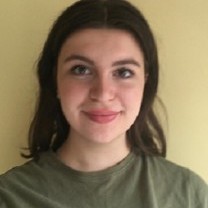 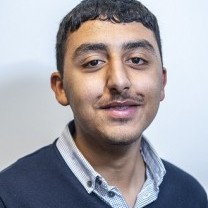