Delivering More and Better Homes across the West Midlands 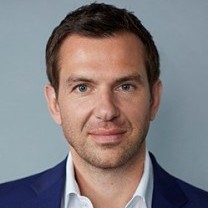 Johnny and his father Paul Caddick run the Caddick Group. Founded in 1979, it has grown to become one of the largest and most successful privately owned property companies in the UK. Johnny has been responsible for some of the Group’s most high-profile schemes including the development of the 1m sq. ft. shopping centre, Trinity Leeds and more recently, SOYO the £300 million project that’s creating a new heart for the city’s cultural quarter.

In 2009, Johnny established Caddick Group’s residential development business with the commencement of Vauxhall Sky Gardens, a 36-storey tower in London. This was followed by the creation of Moda in 2013, the first regional high amenity build-to-rent platform in the UK. Since its inception, Moda has secured a pipeline of over 7,500 apartments across the UK with a development value in excess of £2.5bn. Moda’s flagship 36-story scheme, Angel Gardens, officially opened this October and pre-let its first phase of apartments two months ahead of schedule.Caddick Group rose 69 places in this year’s Sunday Times Top Track 250 of the UK fastest growing companies and is made up of; Caddick Developments, Caddick Construction and Caddick Land; as well as Moda, Oakgate Group and Leeds Rhinos. The Group also owns the world famous Headingley Stadium in Leeds, which has recently undergone a £40million redevelopment. 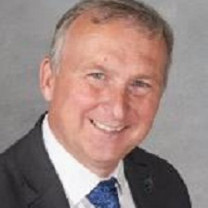