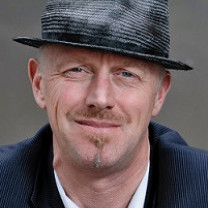 The company is responsible for development projects across the country, including Manchester, Liverpool, Cambridge, Milton Keynes, Birmingham, Leeds, Bradford Sheffield, Bristol, Plymouth, North Shields and Morecambe. In 1999 Tom was awarded an MBE for Services to Architecture and Urban Regeneration.

Tom also upholds a number of other positions including;Chairman of Manchester International Festival, and trustee of Tate, the Manchester United Foundation and The Bloxham Charitable Trust.

In 2016, Tom and Urban Splash co-founder Jonathan launched House by Urban Splash – their modular housing concept which is being rolled out across the country. House is created using modern methods of construction allowing for customer specification. The first homes are completed, fully sold and occupied at sites in Manchester, Salford and North Shields, with other modular homes on sale in Manchester, Birmingham and soon to launch in Cambridge, Walsall, the Wirral and Milton Keynes. 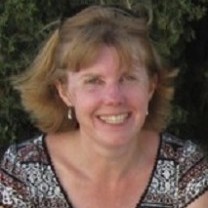 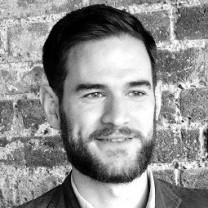 Jamie founded BD Solutions in 2017 after spotting a gap in the market for impartial, honest and agnostic advice on Offsite & Modern Methods of Construction. With the drive to do things ‘better’, he draws on his experience and lateral thinking skills to unlock complex issues and simplify them for his clients. With over 14 years of construction sector experience in a technical & commercial capacity for built environment focused organizations, including an Offsite manufacturer and Architectural Practice.

Jamie also operates in an interim capacity as Project and Research Lead for Buildoffsite, the leading membership association for the Offsite sector with over 150 member organizations from across the construction sector, including major players, client and government bodies.

He is regularly invited to speak at industry events & webinars as a leading commentator on the sector and is involved in several MMC working groups. He was a credited contributor to the Housing Forum, MMC Affordable Housing report and is the founder of ‘The Offsite Collective’ an innovative multi-disciplinary hub set up to share knowledge, resources and develop new working practices. 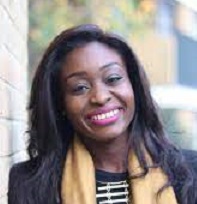 Modern Methods of Construction (MMC) has become the accepted terminology for describing contemporary innovation in the construction sector. The term was first used in 1990s and the types of systems it refers to are not that ‘modern’ anymore. In fact, some of them have more in common with ‘traditional’ construction than they do with each other. So when does MMC become simply ‘construction’, and what’s next for the Industry?

Most people agree we need to move on from the focus on supply chains and products and look at the wider benefits to society, harnessing data to understand energy and waste whilst creating the jobs and skills needed for the next generation. This event will bring together industry and government leaders to debate the future of delivery beyond MMC.